Offset Rubdown is 2 channel video and 4 channel audio installation, created by rubbing down Letraset and Letratone directly onto clear 16mm film. Multiple layers of Letraset letters, numbers and punctuation create rhythmic structures in a state of flux that collide and synchronise themselves with the separate soundtrack which was created using samples from the 16mm film optical soundtrack.

Individual loops in sets of 144 frames (or 6 second) were made up of vowels, consonants, numbers, punctuation, symbols, plus one loop of just circles. Further loops were made with different sizes of halftone screen dots (Letratone).

The film loops were then digitised by projecting them with a 16mm film-projector onto the chip of a digital SLR camera. a process which was repeated with additional layers of Letraset being added on to the film loops to build up progressively darker layers. The sound optical sound. Track

In part homage to the camera-less films of Liz Rhodes such as “Dresden Dynamo" in the 1970s which also made use of Letratone to create image and sound. 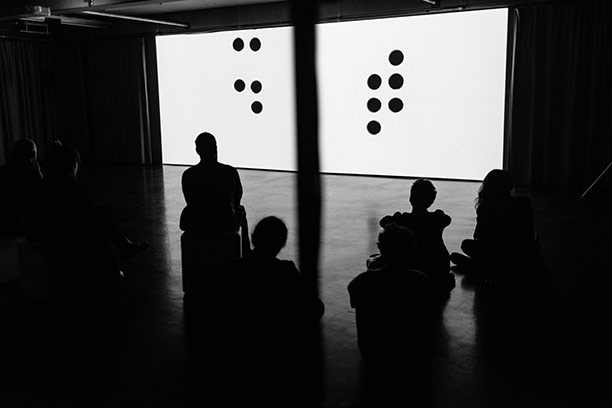 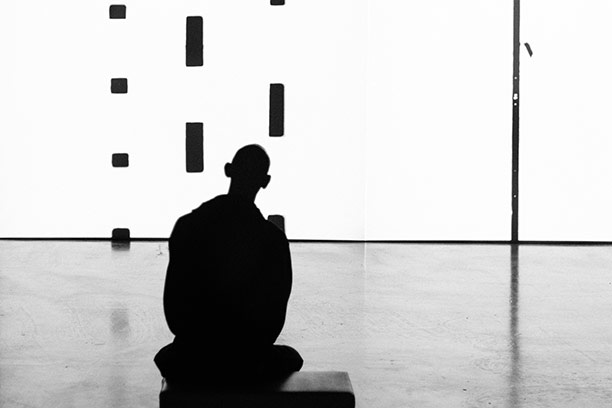 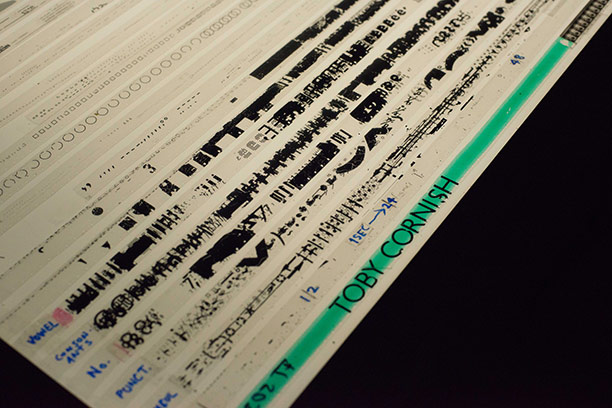 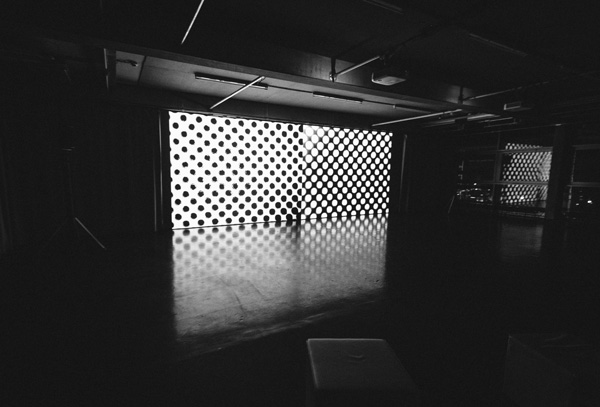