3:50
This state of suspension is also emphasized graphically. The title only appears at the very end of the closing credits, which bleed in and out of the frame in three overlapping columns, hazy and translucent like beads of rain on a windshield. The listing of the credits is the most objective part of any film, since it refers to the material fact of its having been made and by whom. But here, KÃ¶hler subjects this factual data to a kind of wistful dispersion, as if these people, like those inside the diegesis, are already gone.

So when the title finally appears, in letters whose blocky font is belied by their shimmering liquidity, it lacks even the tentative confidence of Brian Wilsonâ€™s assertion of self. Armin has worked so hard to make a room for himself in this new world, only to be reminded by Kirsiâ€™s departure that as far as the eye can see, there is nothing but room for him. As she drives away, there can be no doubt that she has taken his illusion of a bounded existence with her. Armin has been working so hard not to bleed into everything, but now, without the Other, maintaining the barriers of the Self becomes something of an academic exercise. Like those end titles, Armin is a figure at one with his own negation.
Michael Sicinski in Cinema Scope Online, TIFF 2018
Regie: Ulrich K&oumlhler
Produktion: Pandora Film / Komplizen Film
Premiere: Cannes Un Certain Regard 2018 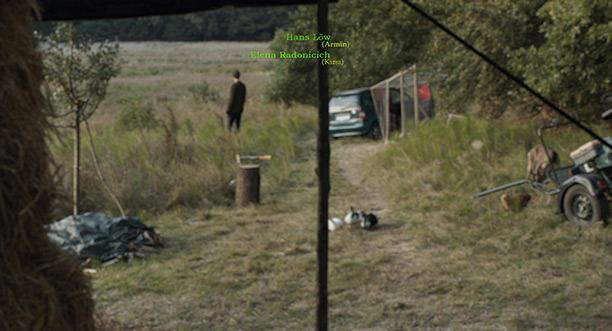 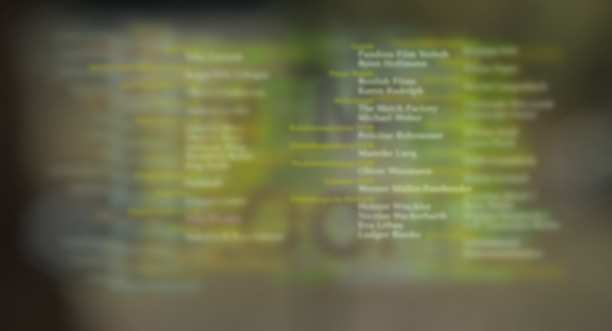 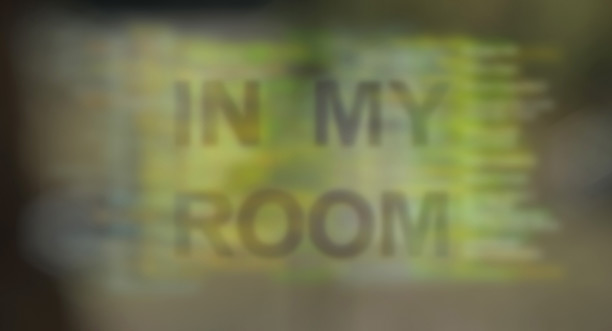